← more from
Heavy Machinery Records
Get fresh music recommendations delivered to your inbox every Friday.
We've updated our Terms of Use. You can review the changes here. 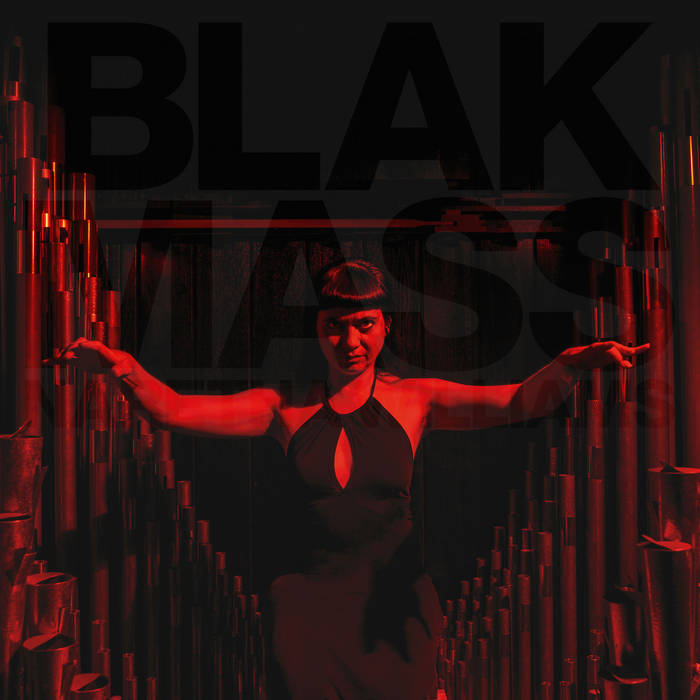 Commissioned by The City Of Melbourne for a live performance in 2019, BLAK MASS sees Naretha combine the gargantuan Melbourne Town Hall Grand Organ with live electronics to realise her complex progressive compositions. BLAK MASS reflects on the city’s jarring civic history and the impact of colonisation on its First Peoples and Land, through an experimental, site specific musical performance developed for the Melbourne Town Hall Grand Organ.

Naretha Williams is a First Nations experimental interdisciplinary artist with a primary focus on music and audio arts practice. A Wiradjuri woman of mixed lineage, born and based in Melbourne on the Sovereign Land of the Kulin Nation, Victoria, Australia, Naretha's process-based work intersects installation and contemporary music, exploring themes around identity, place and the unseen. Ritual and esoteric practice underpins both process and presentation of her work.

BLAK MASS is the second iteration of Naretha Williams’ CRYPTEX composition project. CRYPTEX – Bio Templates & Ceremonial Frameworks for Contemporary Composition utilises the source code of the body by analysing DNA sequences to create mathematical templates to work with in a musical context.

BLAK MASS considers the Grand Organ as a significant symbol of European domination and reaches deep in to the psyche of the instrument to create a haunting, avant-garde sound work.

The title may indeed conjure pearl-clutching anxieties about the summoning of ‘dark’ forces and the opening of portals between forbidden realms. These concepts are central to Naretha William’s stunning Grand Organ commission which is a direct confrontation with ideas of established power, conservative gatekeeping and cultural dominance in Australian society.

"Under the control of Williams, the Town Hall's Grand Organ became something else, electric and unruly as the deep melodic sounds of the old instrument intersected with her vivid set. Her music was an act of cleansing, taming the instruments that attempted to obliterate blak culture. Her presence and dynamic sound demonstrated survival in an era of renewed blak confidence."
Timmah Ball - ABC Arts

Bandcamp Daily  your guide to the world of Bandcamp

Guests John Beltran and Kim Myhr walk us through their magical musical adventures.